There are three types of Microsoft haters. The first one are those who in every topic would mention how inferior the PC platform and Microsoft products are. The second one are those who are completely ignorant, know nothing about Microsoft technologies, believe they don’t need to know anything about them, and have the attitude living in a world without Microsoft. The third one are quiet, but would suddenly explode and throw liquid shit at a big fan, just because you have sent a ppt or xls to them without thinking again, and their OSS couldn’t open them properly.

But all kinds of them have the following in common:

Having been most of my life among the people who were either Microsoft fans, or like myself, would equally hate/love any and every mainstream ecosystem and believing they must know and be able to fully use advantages of each of them, I’m struggling a bit to show any empathy towards the haters.

And unfortunately, I’m finding myself more and more often in situations, where I’m attacking Mac or Linux ecosystems, just to restore my mind balance :(

And yeah, I’m already tired this week. Is it Friday yet?!

I’m re-reading some mails I’ve sent to my friends in the last decade, and this is what I wrote on February 1st, 2004:

To: <undisclosed recepients>
Subject: This is the device I want to have (a personal media companion)

What do you think guys, a) is it possible technically at all (size, weight, price)? and b) is it already possible to buy such a device?

Have you ever chewed bitumen?

“Have you ever chewed bitumen?”

That was the question my childhood friend asked me today. If you don’t know what bitumen is, go google it. I’ll wait right here.

So, as you already know, bitumen is used for making asphalt or for roof sheeting. In my childhood, when I went to kindergarten, I’ve chewed it sometimes. The “normal” chewing gums were relatively expensive and of bad quality. Besides, many parents believed it is bad for teeth, bad for the good manners, and it was a symbol of the (damned) western culture.

Kids being kids, we were forced to look for alternatives, and we’ve found bitumen. It had this tar consistency not unlike chewing gums, and it couldn’t be dissolved by water, so it wasn’t very toxic (well I hope so). Just like a chewing gum, it looked hard when you just took it, but after chewing it, it became more fluid. After chewing, it had that distinct shiny black color similar to piano paint, so it was even more interesting to chew than uniform white soviet chewing gums that were made so badly they would dissolve to powder after 20 minutes of chewing.

One constant source of bitumen where botched roofs of nearby garages; the other one were numerous construction places around, where bitumen was just laying on the ground waiting for its chance to become another botched roof or asphalt road.

As far as I remember, this bitumen chewing was something popular in the 80-ies, but was almost unknown for the next generations of Russians. My friend has therefore used it as the reference both for our generation and for our birth place. Which I find a quite nice way to do it. 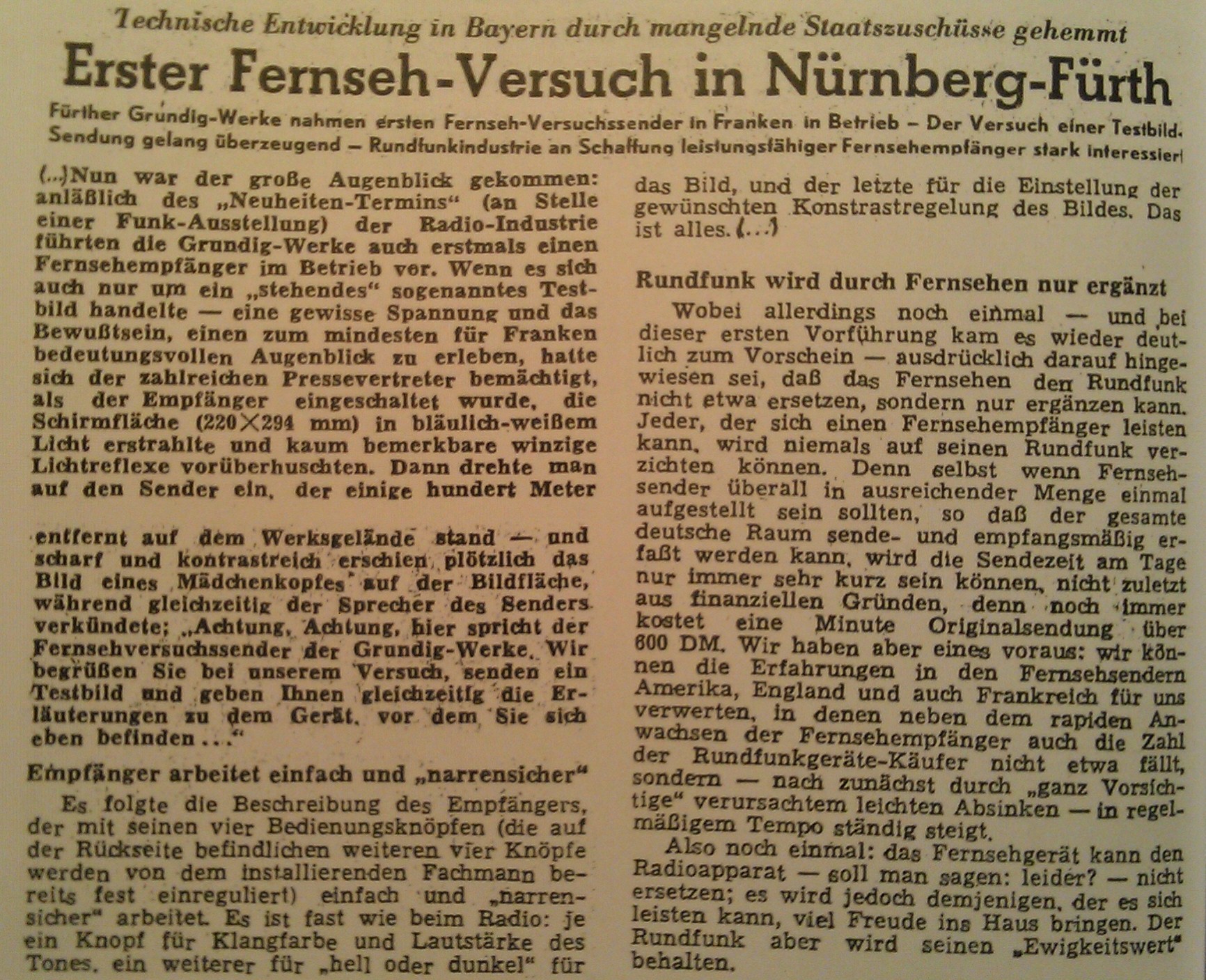 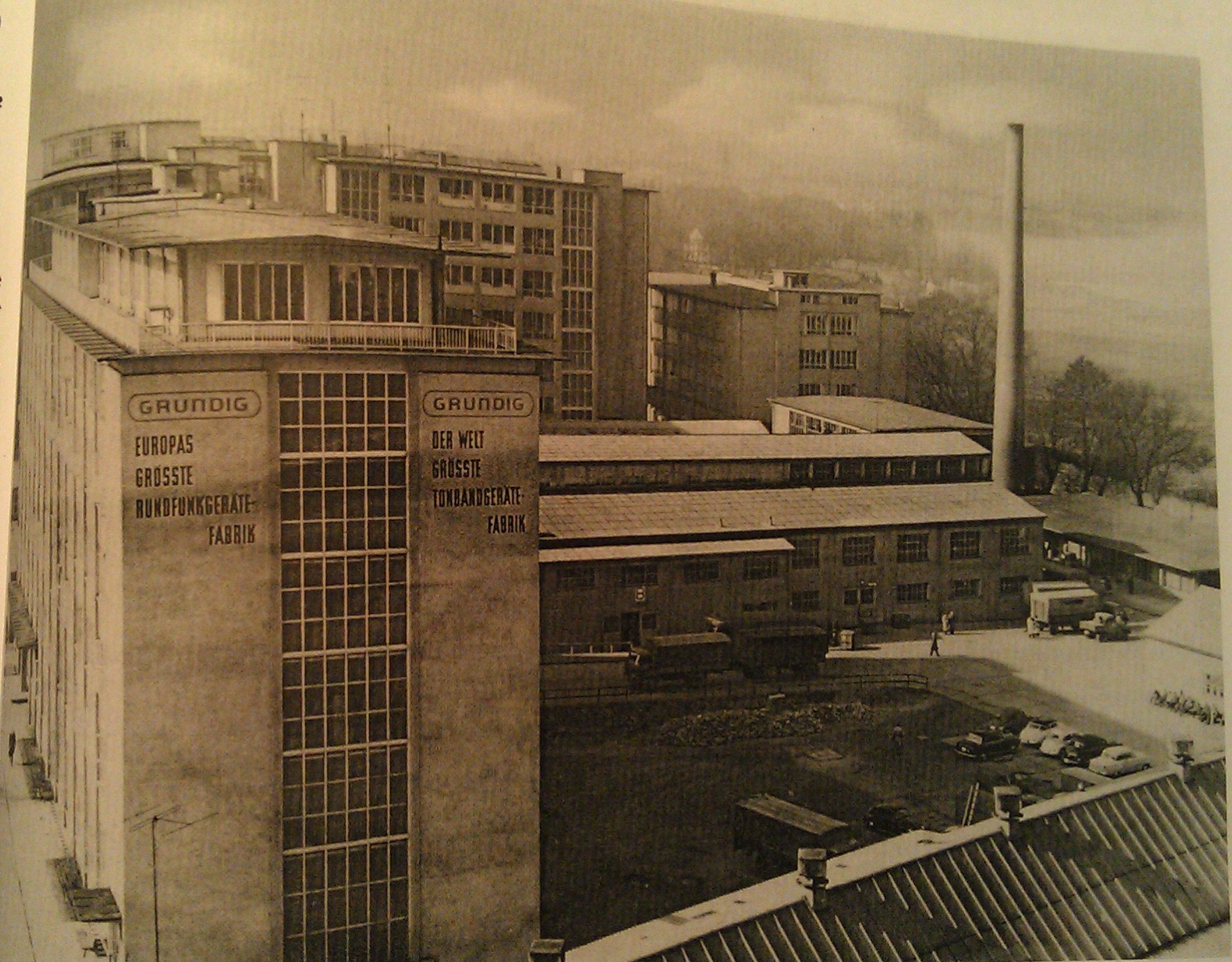 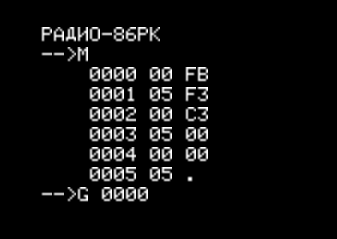 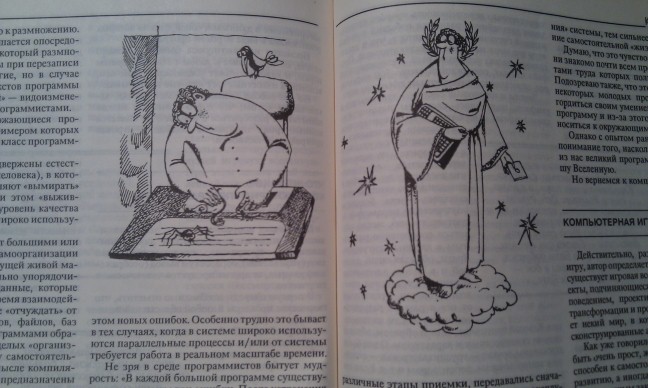